Join hundreds of clubs all over the nation looking for gear here at Sportsballs.com.au. We are specialist providers of soccer and football items, with our staff ready to assist you with your needs and make accurate recommendations based on your criteria. Whether you're looking for a ball, bottle or beanie we can help - we can also put together a package that suits your needs, just call us and ask us how it is we are able to help you!

All our items are specifically made to the highest quality to ensure that you only get the best, no matter what you're looking for - we believe that quality, service and value for money are the keystones of your shopping experience. So make sure you ask us how we can help on 1300 303 717!

Our SportsBalls.com.au staff are ready for your questions as they are here to assist you. Remember - we will not be beaten in price for identical products, so issue us the challenge today! 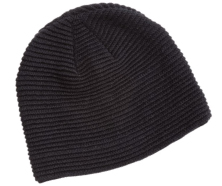 Perfect for the club or just for general wear! Ruga Bea ... 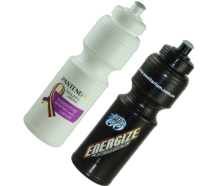 A must-have option for sports clubs! This is the best s ... 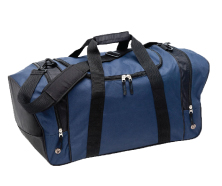 Be the best and look your best! A high quality bag, str ... 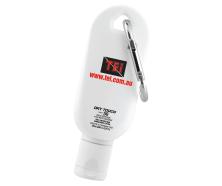 Make sure you always perform at your best! No one has t ... 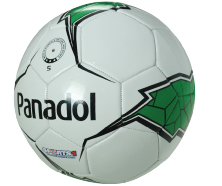 Looking for something simple? The Promotional Grade soc ... 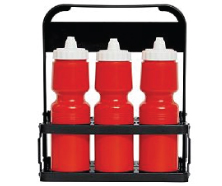 Store up to 6 water bottles in this convenient carrier! ... 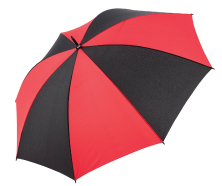 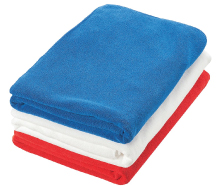 Keep the sweat at bay with a high grade towel option! M ...

As a general rule, all of our products are either Australian sourced or from our factory overseas. For local products, you can expect a production time of 7-10 days after artwork approval. For those products that we source overseas, generally we operate on a 4-5 week turnaround time. We understand that sometimes you need products ASAP - if this is the case, please call us and let us know what your timeframe is, and we will do our best to assist!

A brief history of "the beautiful game".

Modern soccer was introduced in Australia in the late 19th century by mostly British immigrants. The first club formed in the country, Wanderers, was founded on 3 August 1880 in Sydney, while the oldest club in Australia currently in existence is Balgownie Rangers, formed in 1883 in Wollongong. Wanderers were also the first known recorded team to play under the Laws of the Game. A semi-professional national league, the National Soccer League, was introduced in 1977. The NSL was replaced by a fully professional league, the A-League, in 2004, which has contributed to a rise in popularity in the sport. Australia was a founding member of the Oceania Football Confederation (OFC) before moving to the Asian Football Confederation (AFC) in 2006.