Get the right Cricket Balls for your promotion - delivered Australia-wide. Click the images for pricing of balls including logos or message.

The perfect summer-time gift is one of our brand new Promotional Cricket Balls! As well as providing you with a high quality, superior finish sport-ball marketing aid, these Promotional Cricket Balls also provide you with a great promotional gift that comes just in time for the season of Christmas backyard cricket. Great fun for all the family, these stunning promotional items are one of our best-sellers, and when you consider the quality of each one of these promotional advertising tools it is not hard to see why!

Our SportsBalls.com.au staff are ready for your questions - please call us at with your query - our staff are here to assist you with your enquiry and order. Remember - we are the nation's best value supplier and will not be undersold on an identical specification of ball! 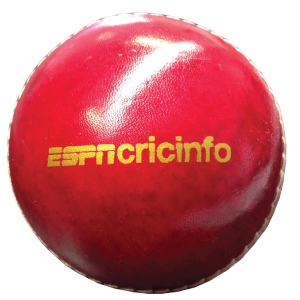 A standard sized red cricket ball waiting to be enhance ... 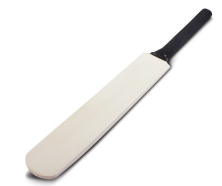 A perfect club memento! The signature cricket bat is ... 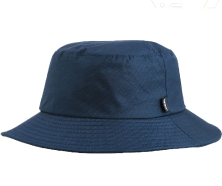 A must-have item in the Aussie sun! Bucket hats are a ... 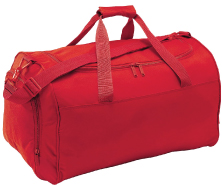 Ideal for that gear for the game! Between pats, pads, ...

Cricket is one of the most popular sports in the world, with a massive global following and a large number of international teams competing each year.

Cricket is a highly established sport, with its roots dating as far back as the Tudor dynasty in early 16th century England, while there is also speculation that cricket was played as long ago as 1301. Originally known as "creckett", the game was first documented in a competitive sense with a player known as Jasper Vinall being killed by a ball to the head during a match between two parish teams.

As with most large-scale sports, cricket has it's own international world cup, however due to the length of the traditional game (sometimes taking up to 5 days per game) the World Cup is held in the One-Day, or 50 Over format with the current champions India winning their second title in 2011. Held every 4 years, this trophy has been won by Australia 4 times, an unbeaten record, with Australian Bowler Glenn McGrath holding the most number of wickets taken during the series.

Cricket also has an intense rivalry between the English and Australian Squads known as the Ashes Series. Played every year, the one team will travel to the other country to battle for the literal ashes of the bails used in the first Australia vs. England game ever played. However, no matter who wins the series, the Ashes are kept in an urn at the Lords playing field in England.

Easily played just about anywhere with just a bat and a ball, this game has one of the largest followings of any sport in the nation, and is played across most states at a professional level.